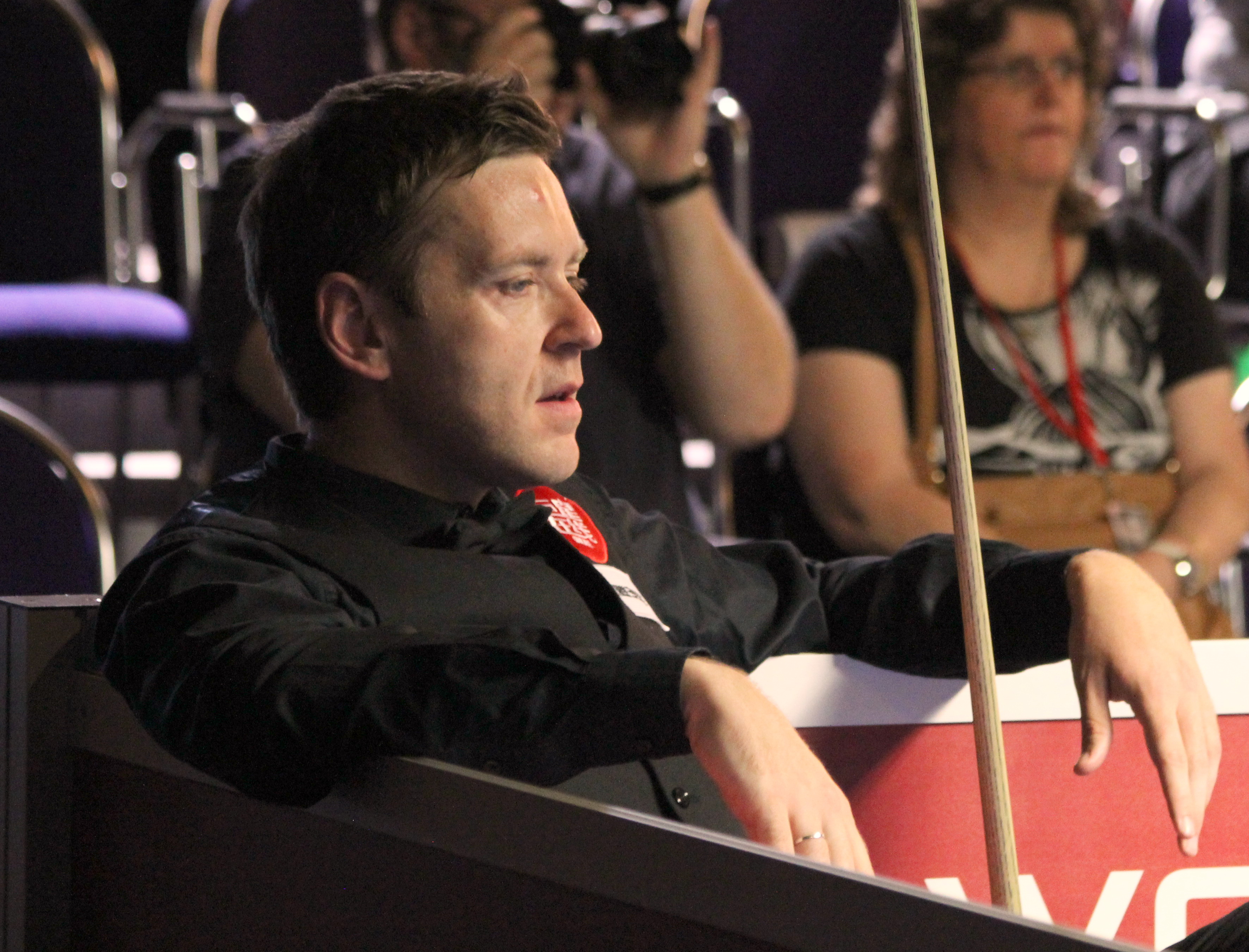 Walden turned professional in 2000 and it took him eight years to win his first ranking title at the Shanghai Masters. He has since won the 2012 Wuxi Classic and the 2014 International Championship and has been inside the top 16 in the season-ending rankings on four occasions. A former world Top 6 player, Walden has reached the televised stages of the World Snooker Championship on eight occasions as of 2021, with his best result being a semi-finalist in 2013.