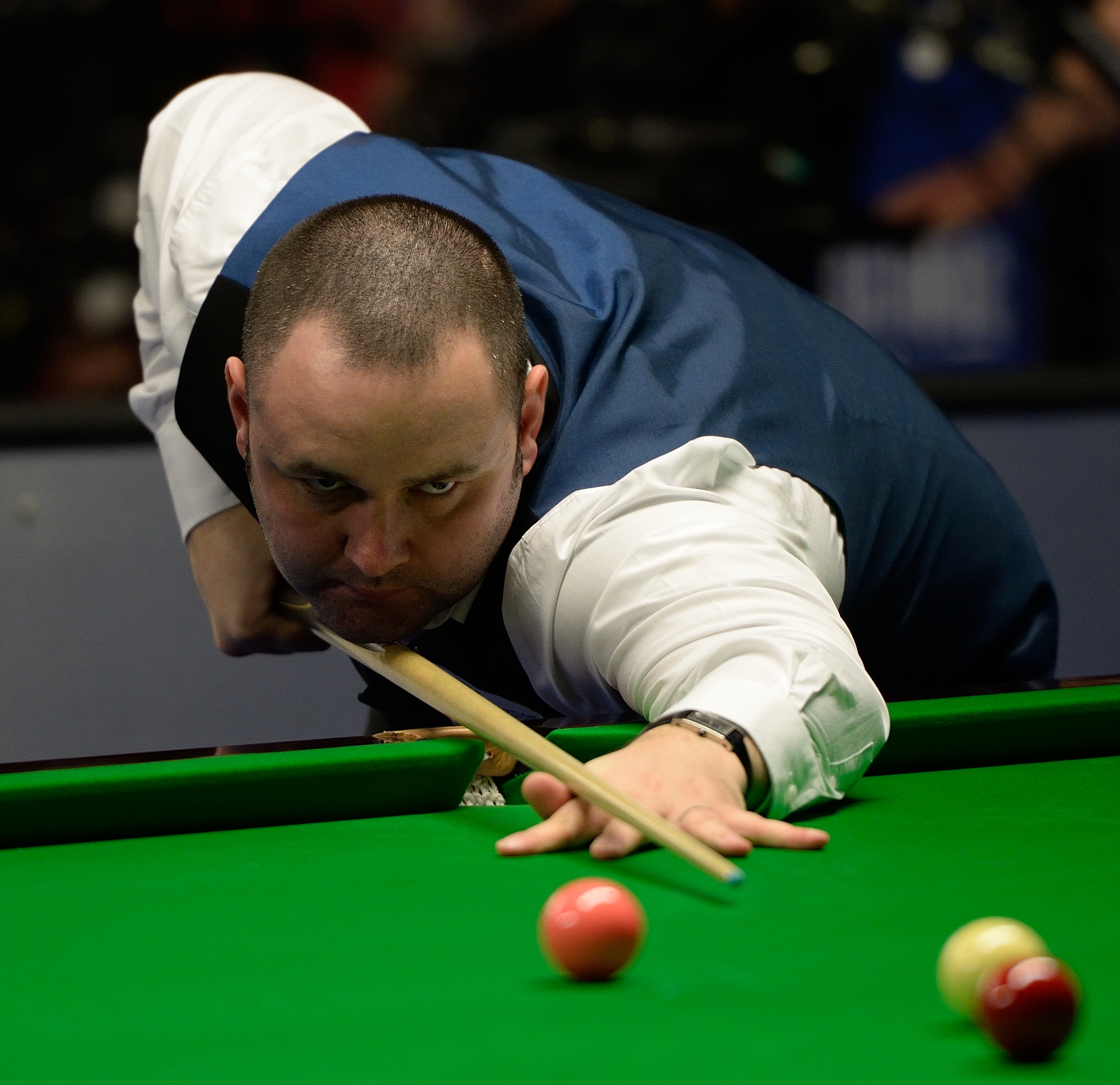 Stephen Maguire (born 13 March 1981) is a Scottish professional snooker player. He has won six major ranking tournaments, including the 2004 UK Championship, reaching the final of that event twice more. Maguire turned professional in 1998 after winning the IBSF World Snooker Championship. He was ranked in the top 16 of the snooker world rankings consecutively for 11 years, from 2005 to August 2016. As a prolific break-builder, he has compiled more than 400 century breaks, including three maximum breaks.