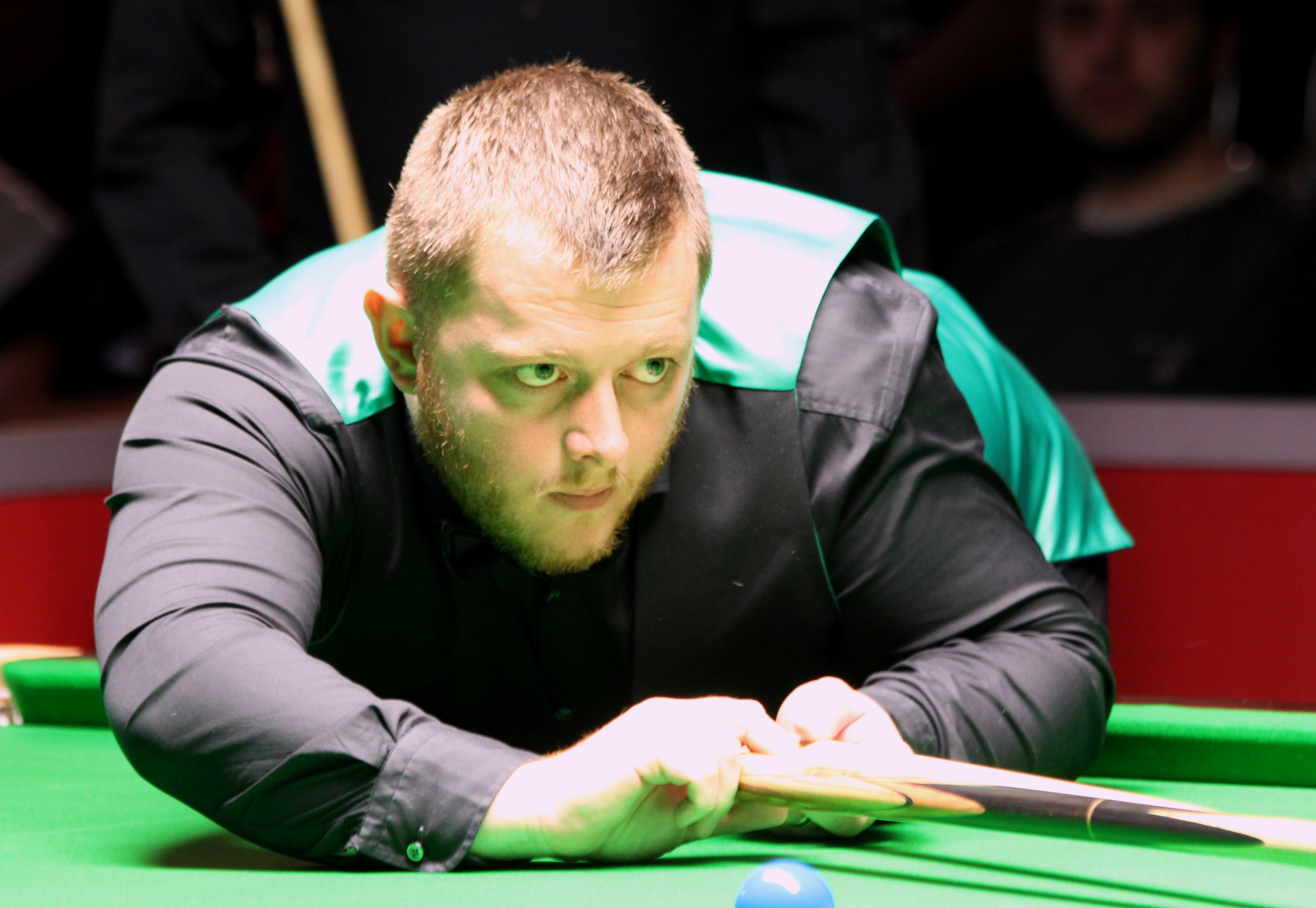 Mark Allen (born 22 February 1986) is a Northern Irish professional snooker player. He won the World Amateur Championship in 2004. The following year he entered the Main Tour and took only three seasons to reach the elite Top 16. As a prolific break-builder, Allen has compiled more than 500 century breaks in professional competition.

Allen's highest break is 147, which he achieved in the 2016 UK Championship.