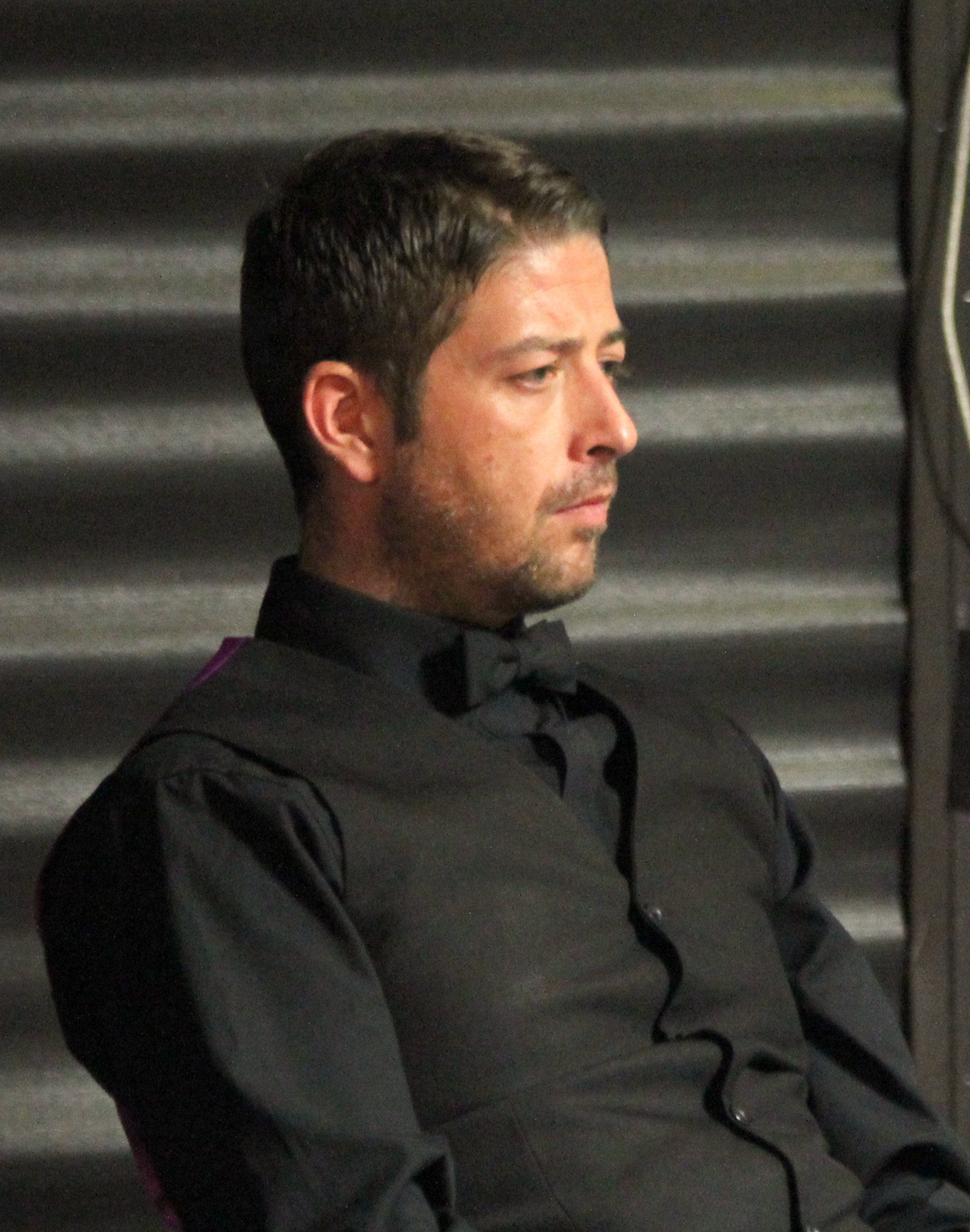 Matthew Stevens (born 11 September 1977) is a Welsh professional snooker player. He has won two of the game's Triple Crown events, the Masters in 2000 and the UK Championship in 2003. He has also been a two-time runner-up in the other triple crown event the World Snooker Championship in 2000 and 2005. Stevens reached a career high ranking of No. 4 for the 2005/2006 season. A prolific break-builder, Stevens has compiled more than 300 century breaks during his career.